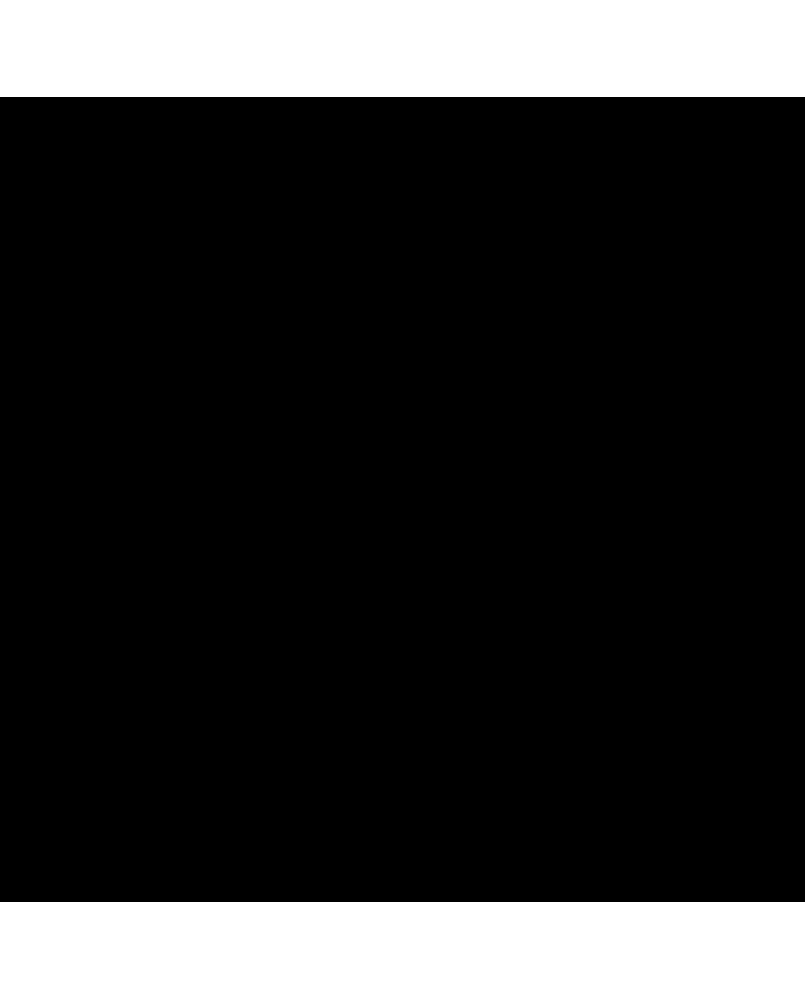 The artist was born in 1959 in Łódź. She probably left the country as a child. First to Israel, then to Denmark, then she studied for a few years in New York, and finally settled permanently in Wiesbaden, Germany.

She is an internationally recognized artist. She received her bachelor's degree at the University of New York, followed by a master of arts degree at the Cooper Union for the Advancement of Science and Art Hunter College also in New York.

She is versatile. She paints, creates sculptures and spatial installations. She is no stranger to conceptual art using modern media. In her sculpture-installations she combines ordinary objects and gives them a new function. Everything is fluid, permeating each other, creating new relations between the old function of an object and the new function given to it by the artist in the created work.

Although she is emotionally attached to her home in Germany, her artistic youth in New York exhibits her works all over the world. I mention some of the cities where her exhibitions have been held. New York, Amsterdam, Offenbach, Frankfurt, Tilburg, San Francisco, Weisbaden, Salzburg, The Hague, Berlin, Odense, Connecticut, Kanazawa, Paris, Linz.

He takes care of relationships with his country of birth. She has had exhibitions in Wrocław, Cracow, Warsaw, Białystok, Gdańsk, Poznań, Łódź. Her large exhibition was held at the Centre for Polish Sculpture in Orońsko.

I am quite free to quote an exception from the catalogue of her exhibition at the Shefter Gallery in Cracow; Zezmer tests the limits of abstraction, her works attract attention with their expression of shapes, elegant arabesque of pure lines and rhythm of figures and vibrating shapes.

I bought the offered painting from her family in Łódź. It is not signed, but is a direct gift from the artist, part of the family collection. It is a self-portrait of the artist. There is more such traditional paintings depicting members of the artist's family. I had a chance to see them. They show that Zezmer managed the traditionally understood craft of painting without difficulty. She is as good here as in her vibrating sculpture-installations. From the portrait, a beautiful, young woman who knows her worth is looking at us.

The size of the painting painted on canvas and oil paints is 60 by 50 cm.